For many years of being a natural picture maker and taking photographs of whatever caught my attention, I’ve noticed that people became a part of the landscape I create. Observing, sitting, relaxing. The images place the figure in surroundings that complement simultaneously two conditions – being and looking. This project focuses on my observations but also raises wider questions about photography as a medium and the act of observation itself. It is an attempt to look at my practice and question my selection of images in which unexpected connections and conversations can occur between images.

The body of work includes an animated scan of 35mm black and white negative. As some images remind me of either smell, sound or movement,
I wanted to bring this photograph back to life by moving selected still elements.

This project has been shot in several countries, mostly outdoors and shows places I don’t belong to and people I have never got to meet, and as such, it is a departure from previous work that had nostalgia, homesickness and belongs at its heart. This project accepts personal and visual encounters that speak of a connection that is grounded in the photographic composition and as such is a pause in the flow of time: fleeting. These images propose questions and allow me to evoke the conditions that occurred during the moment of taking the picture again. (2018) 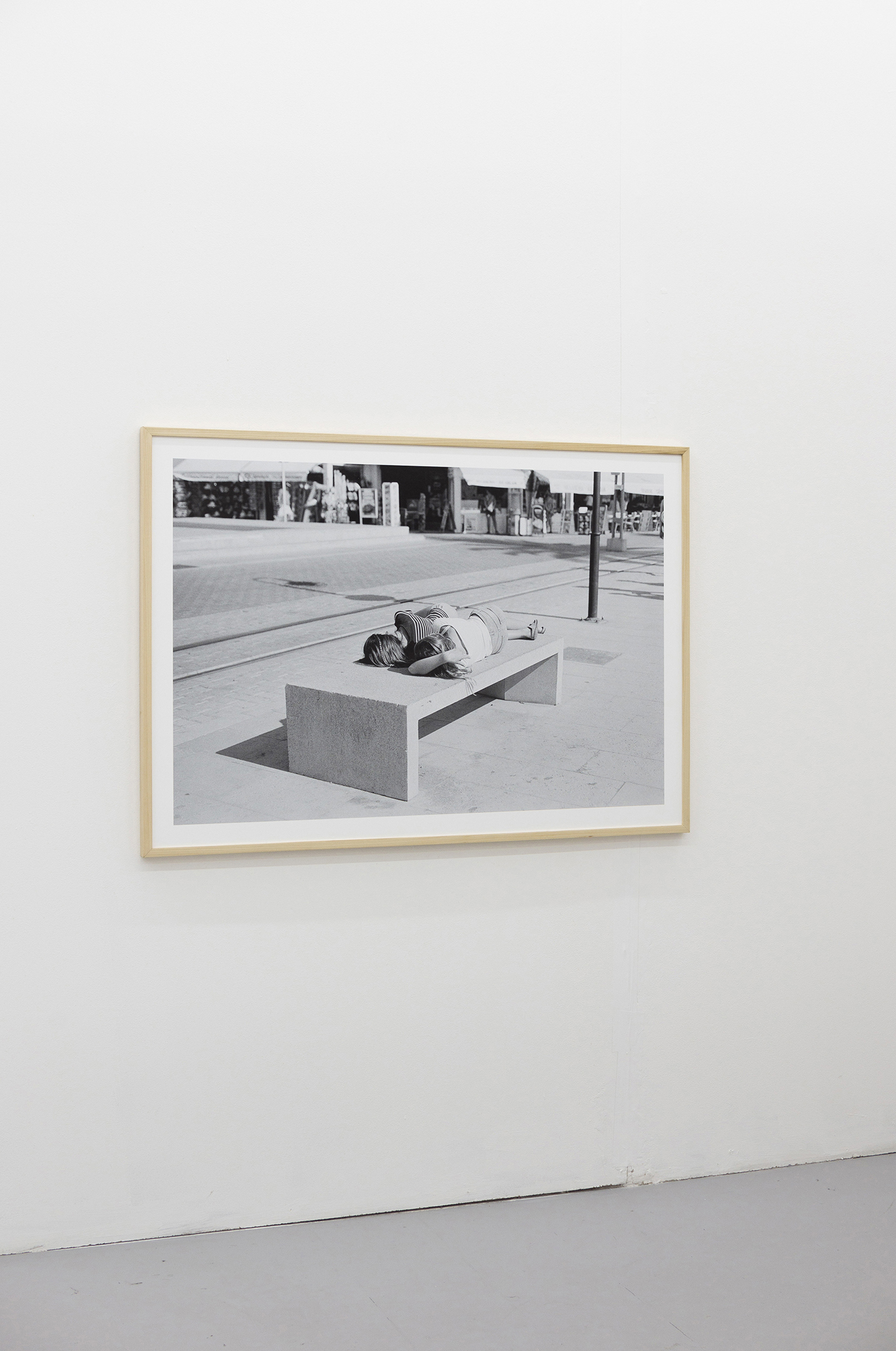 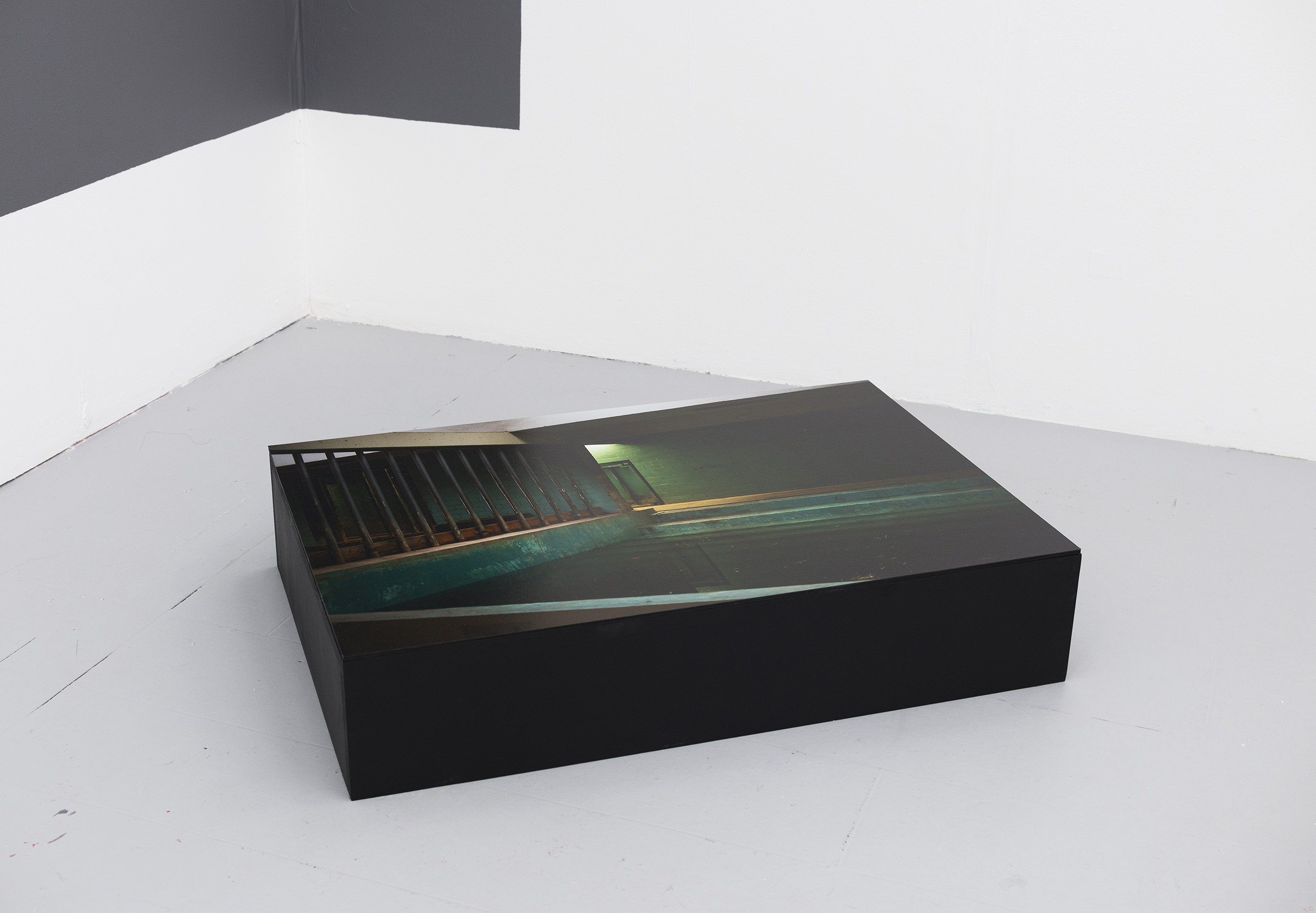 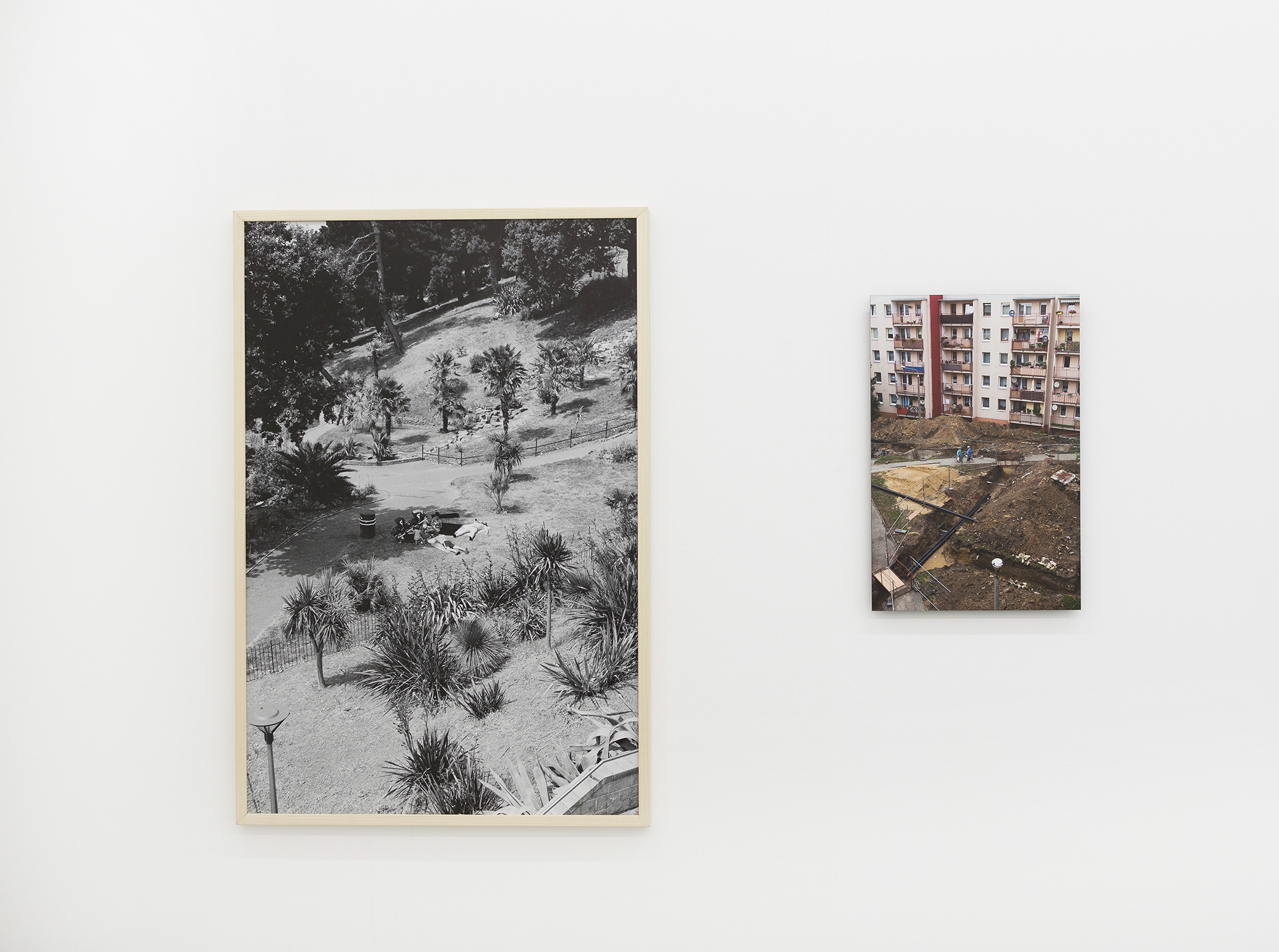 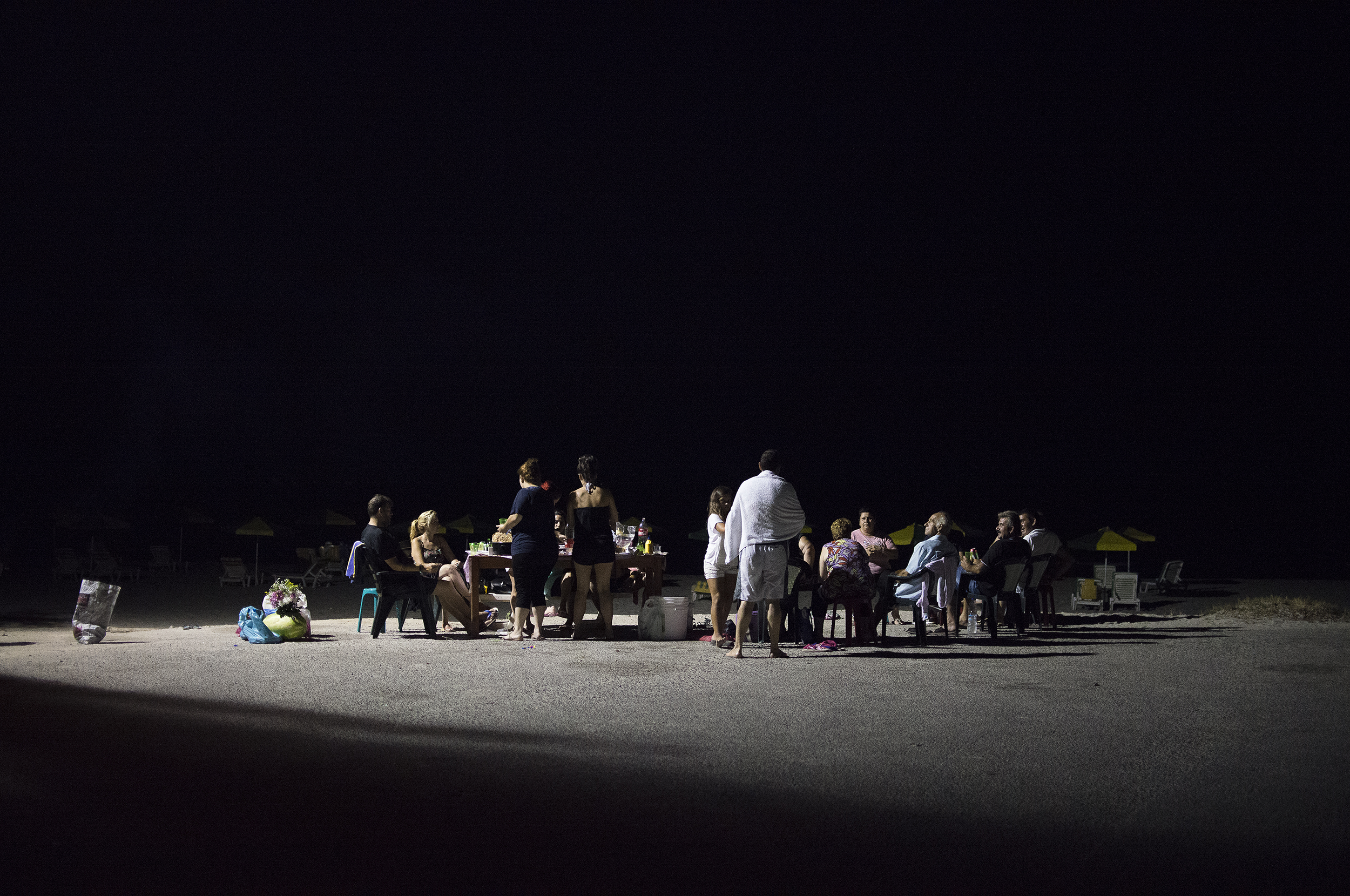 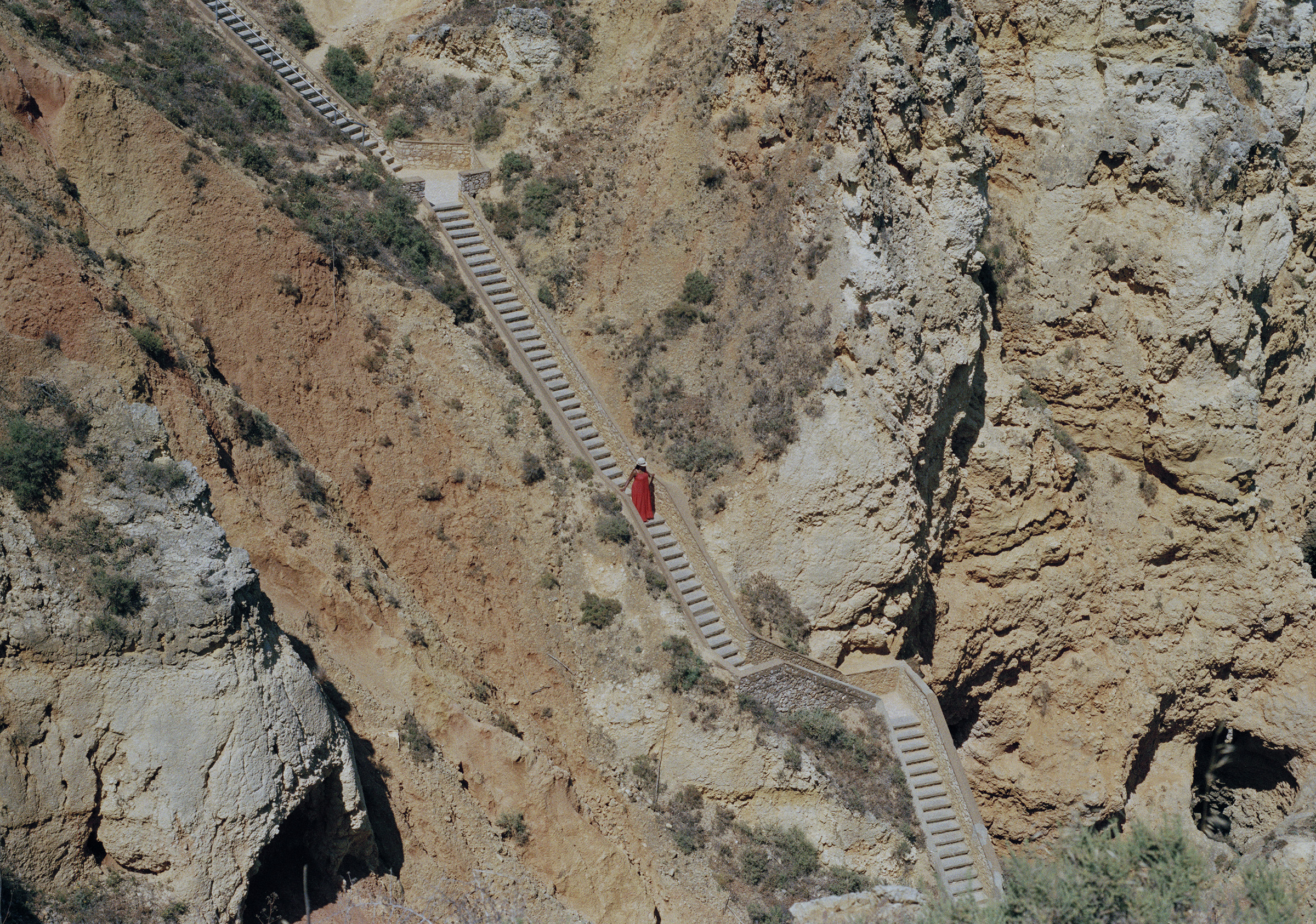 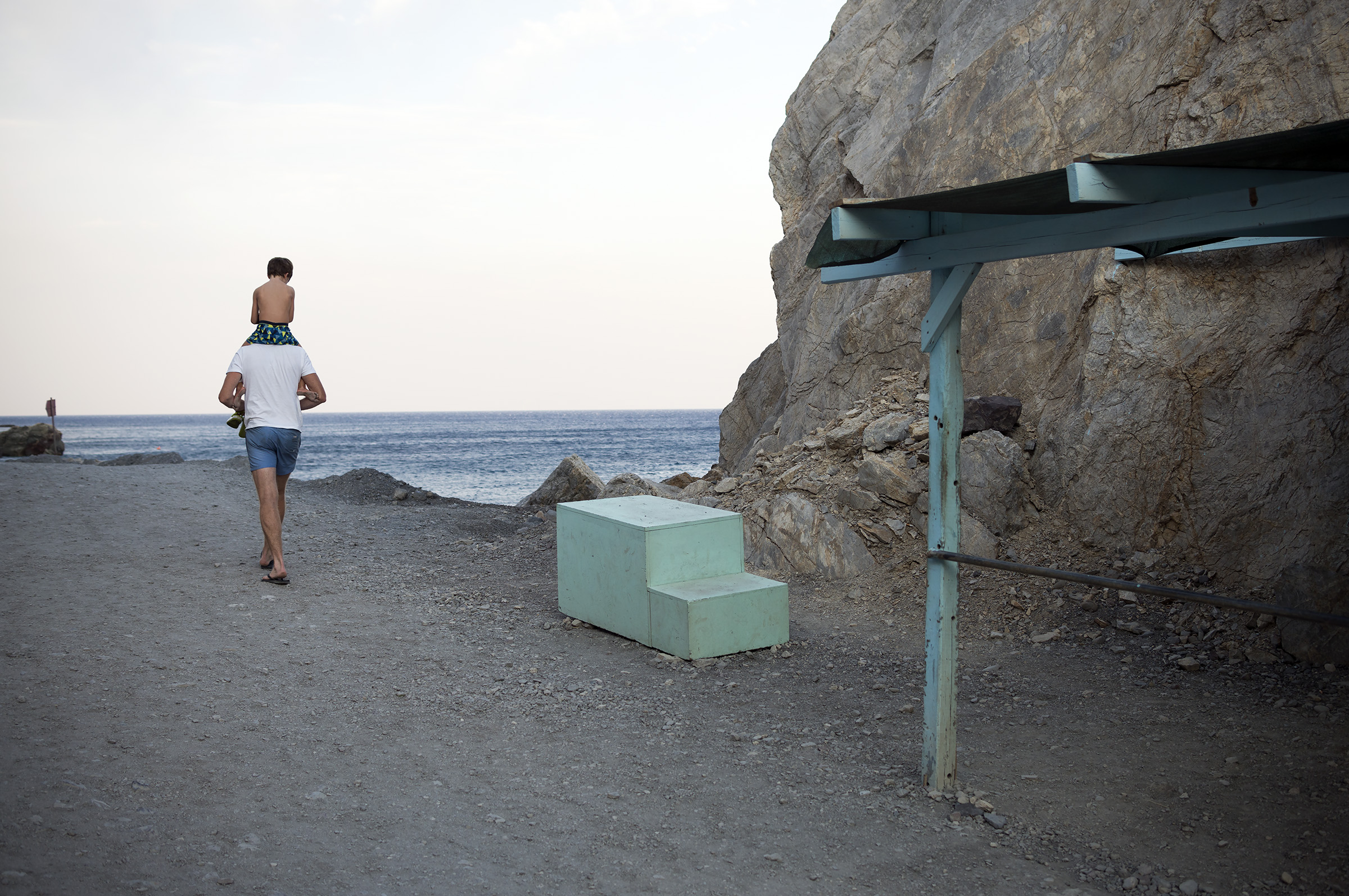 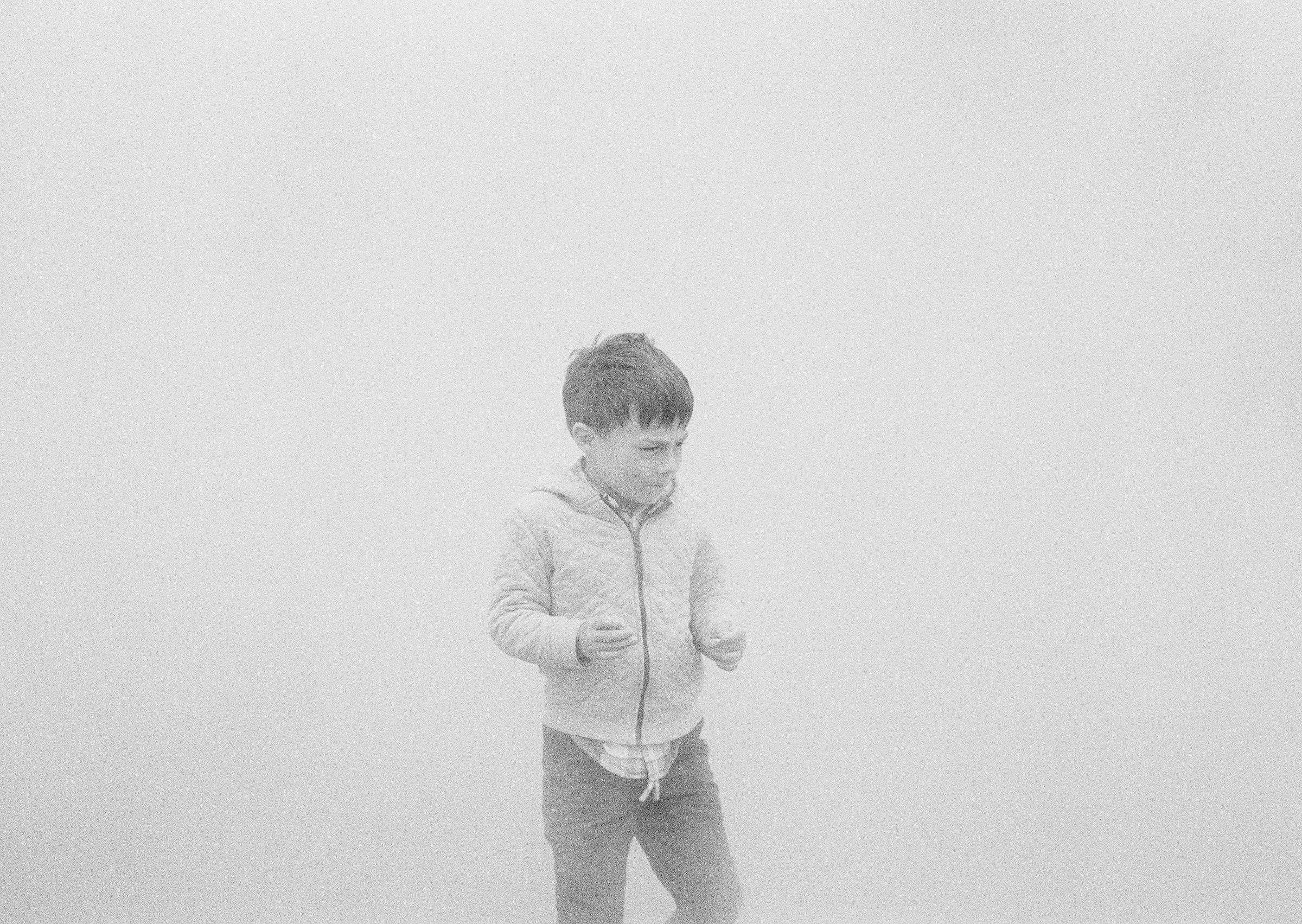 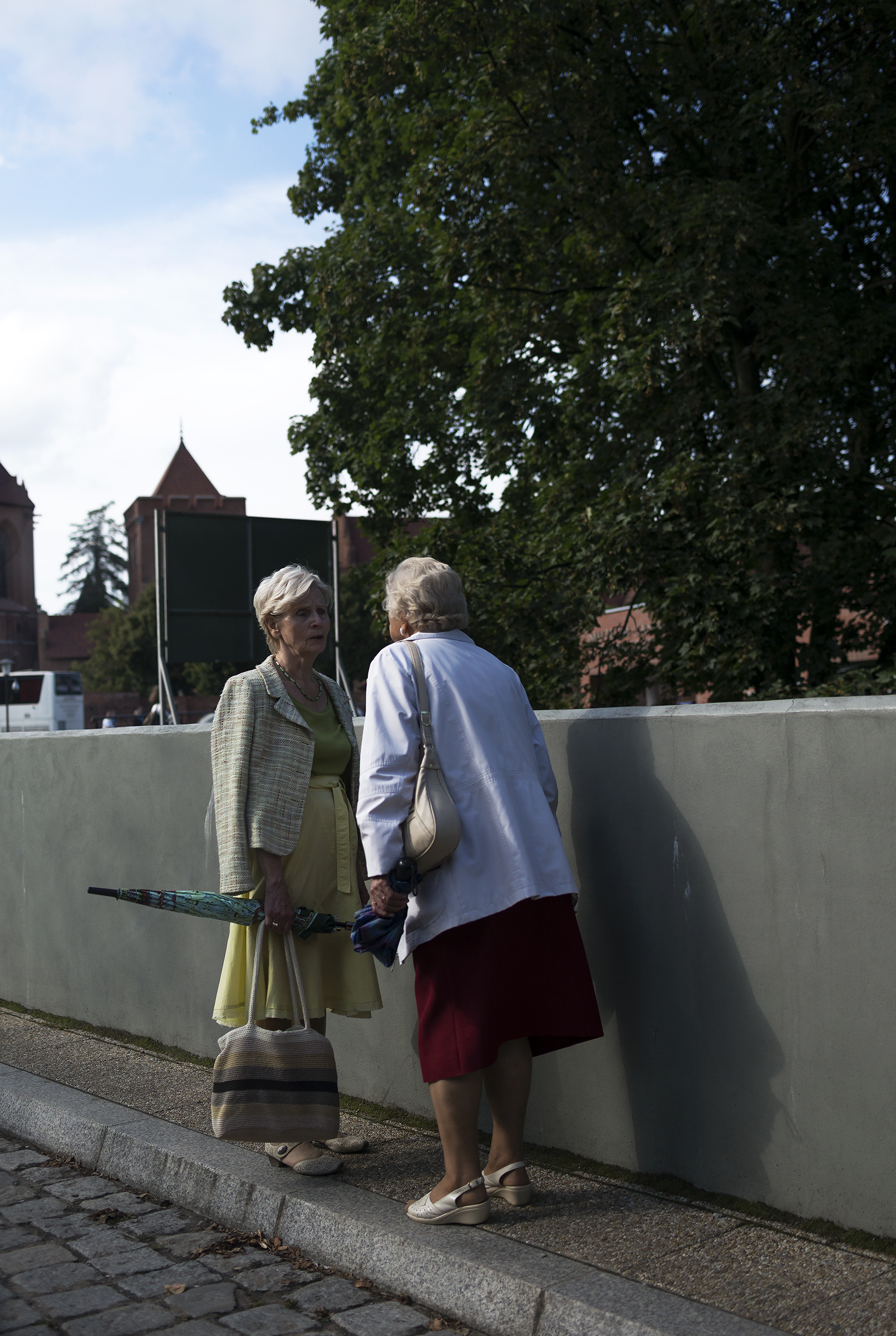 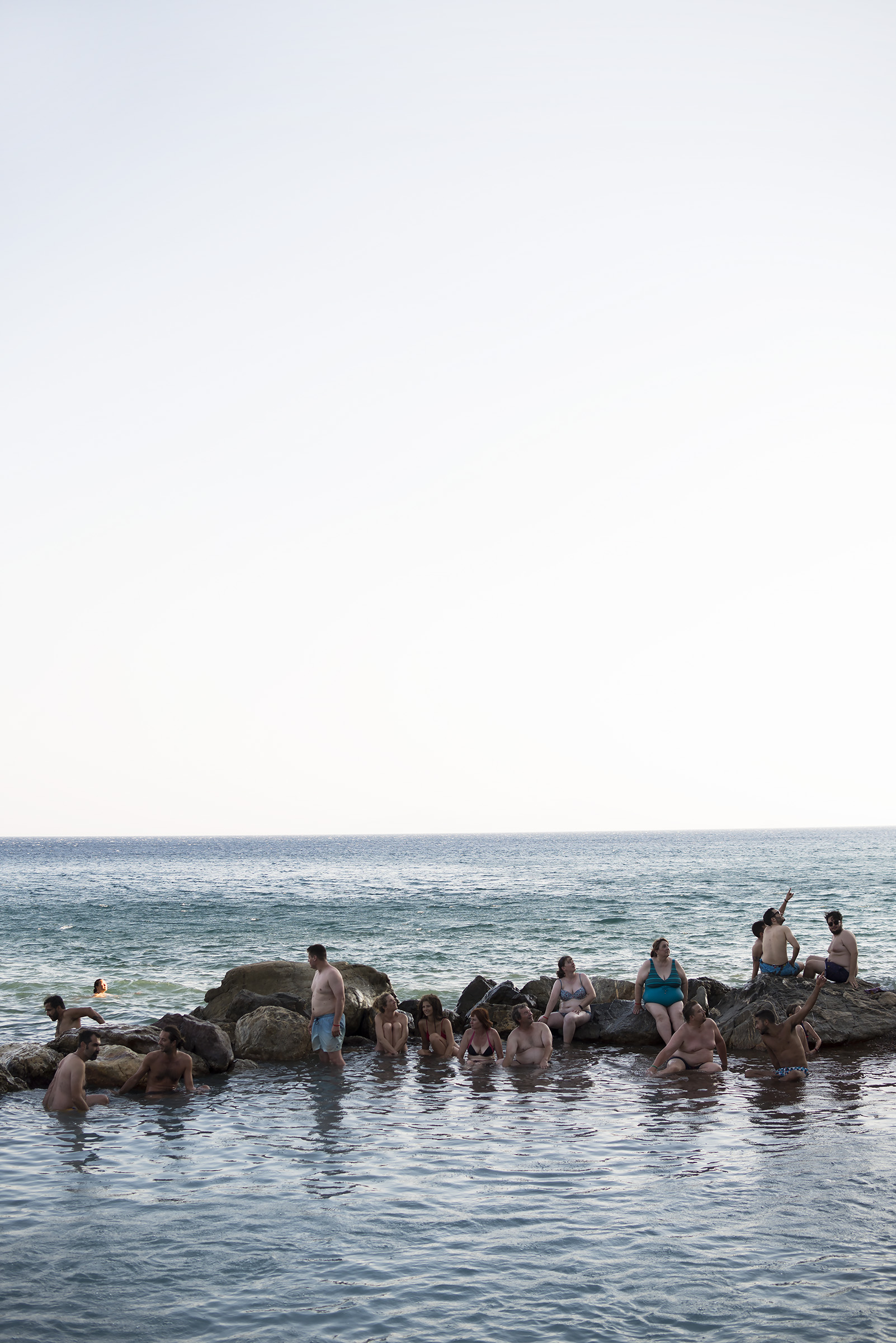 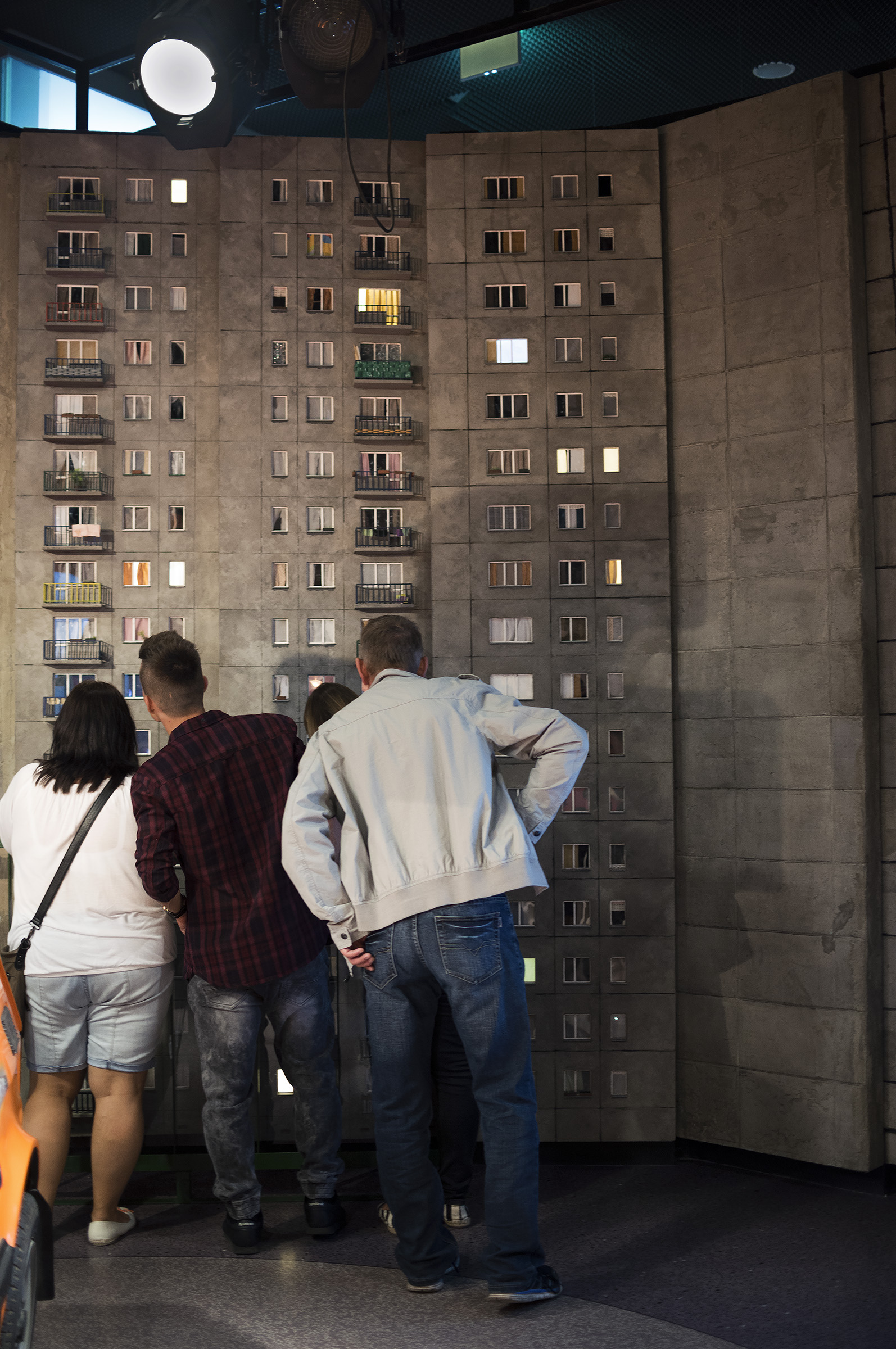 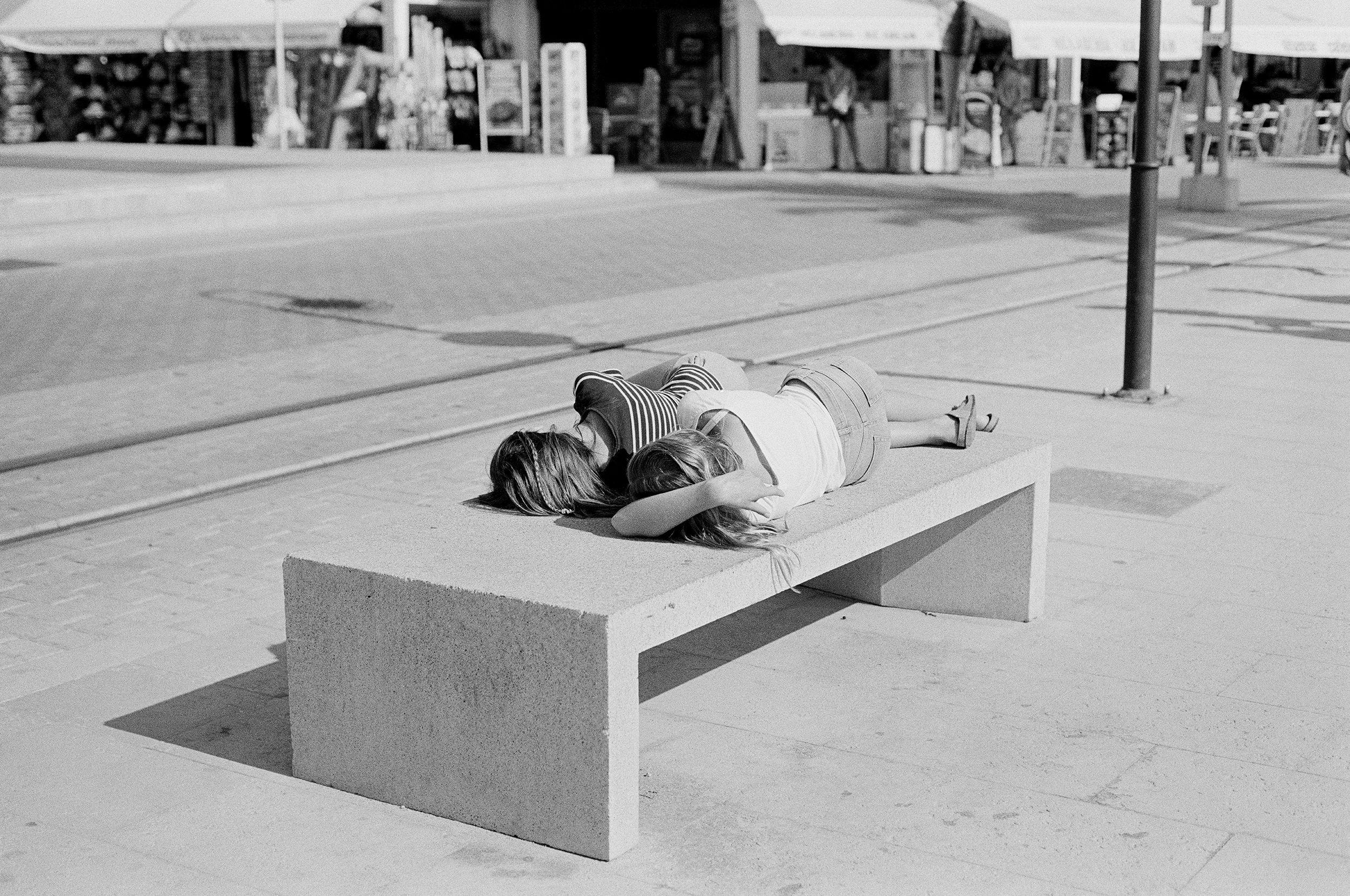 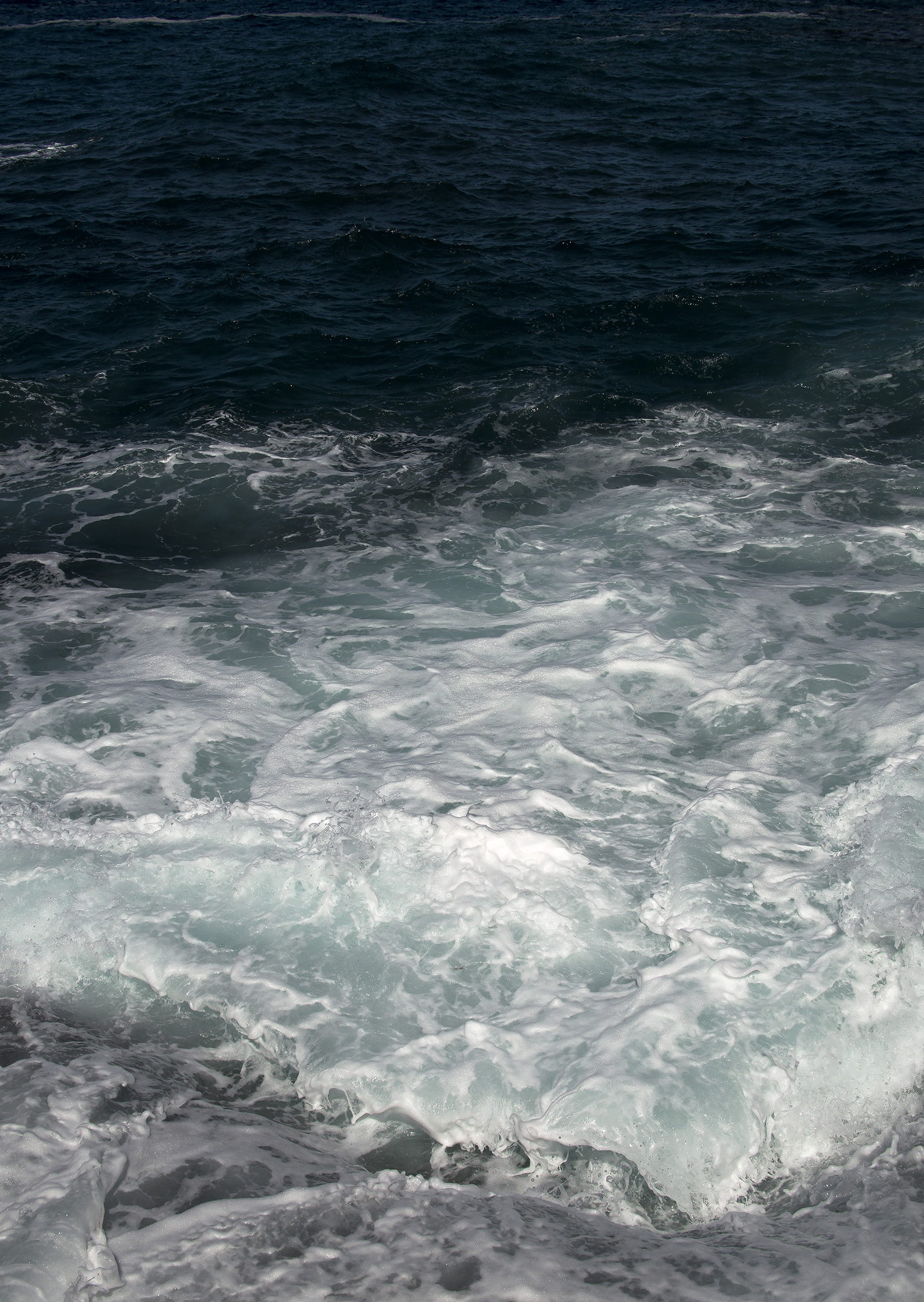 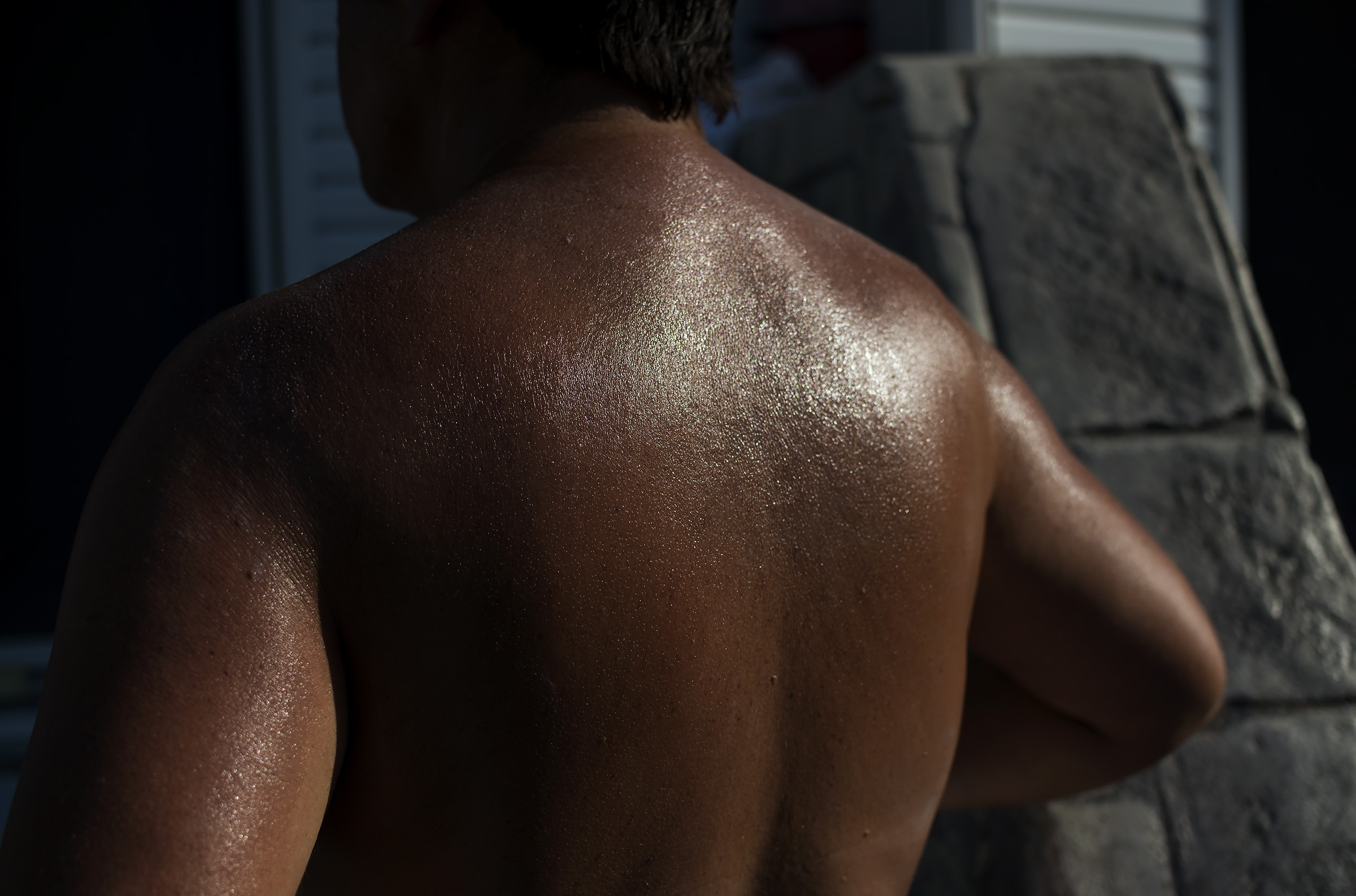 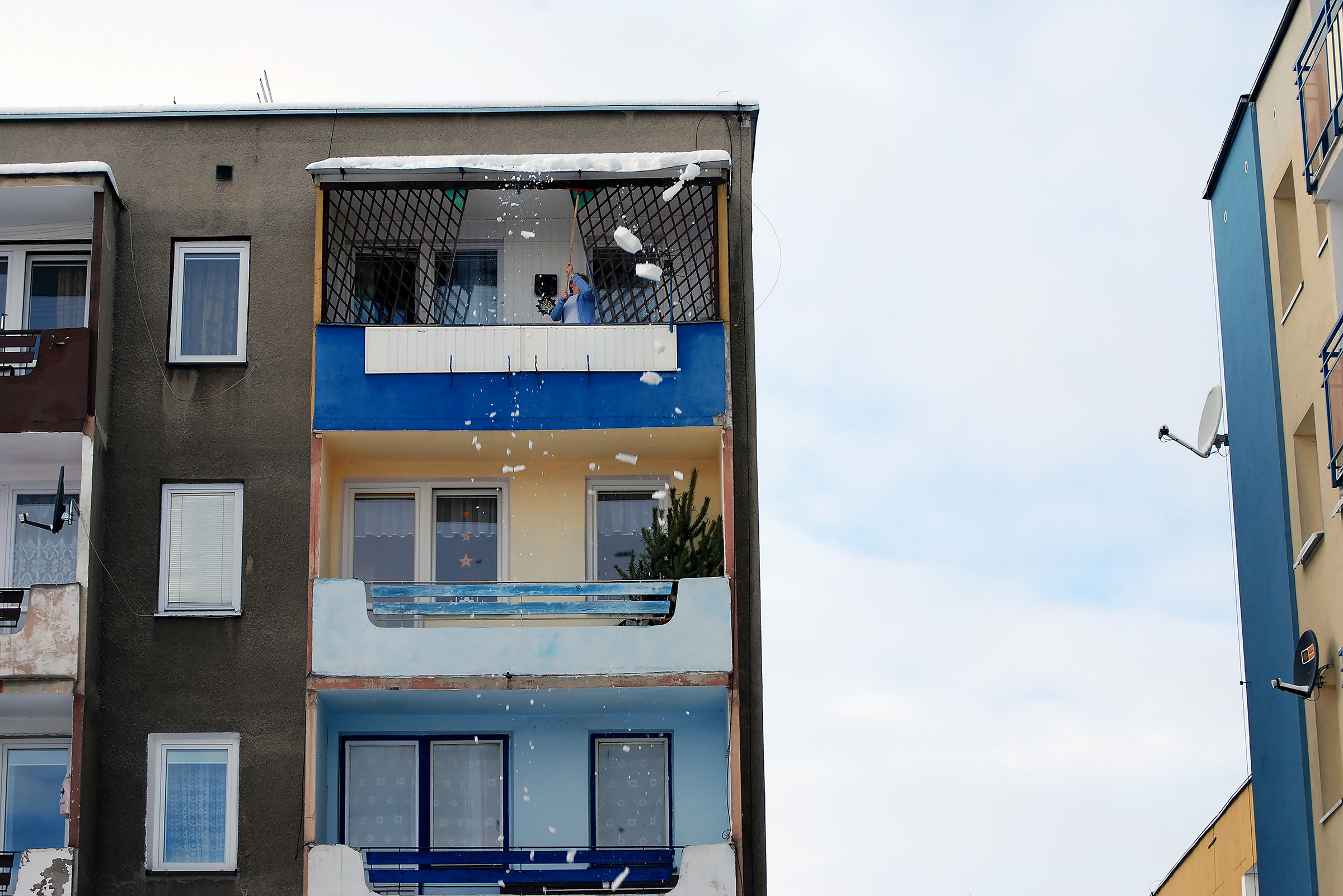 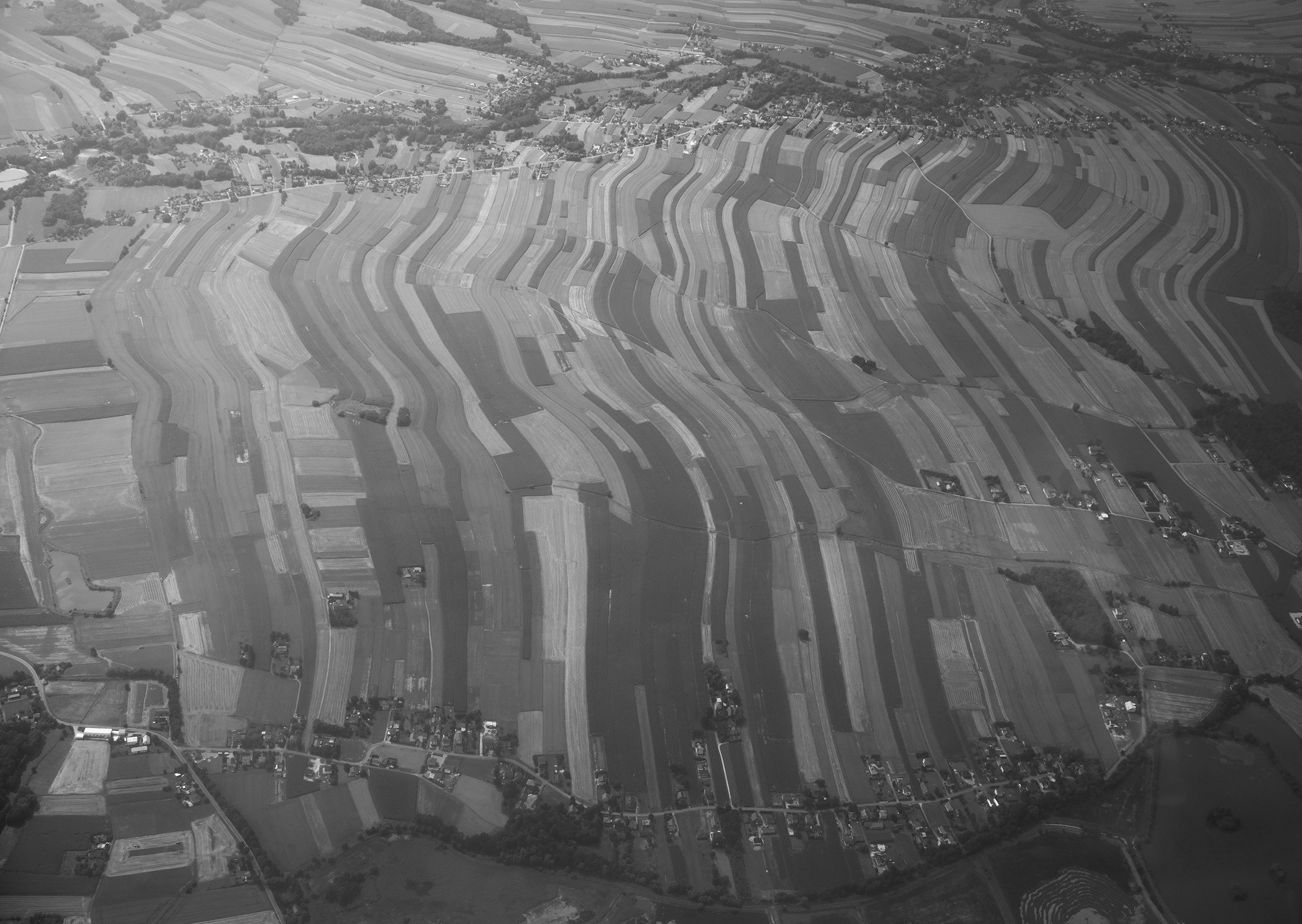 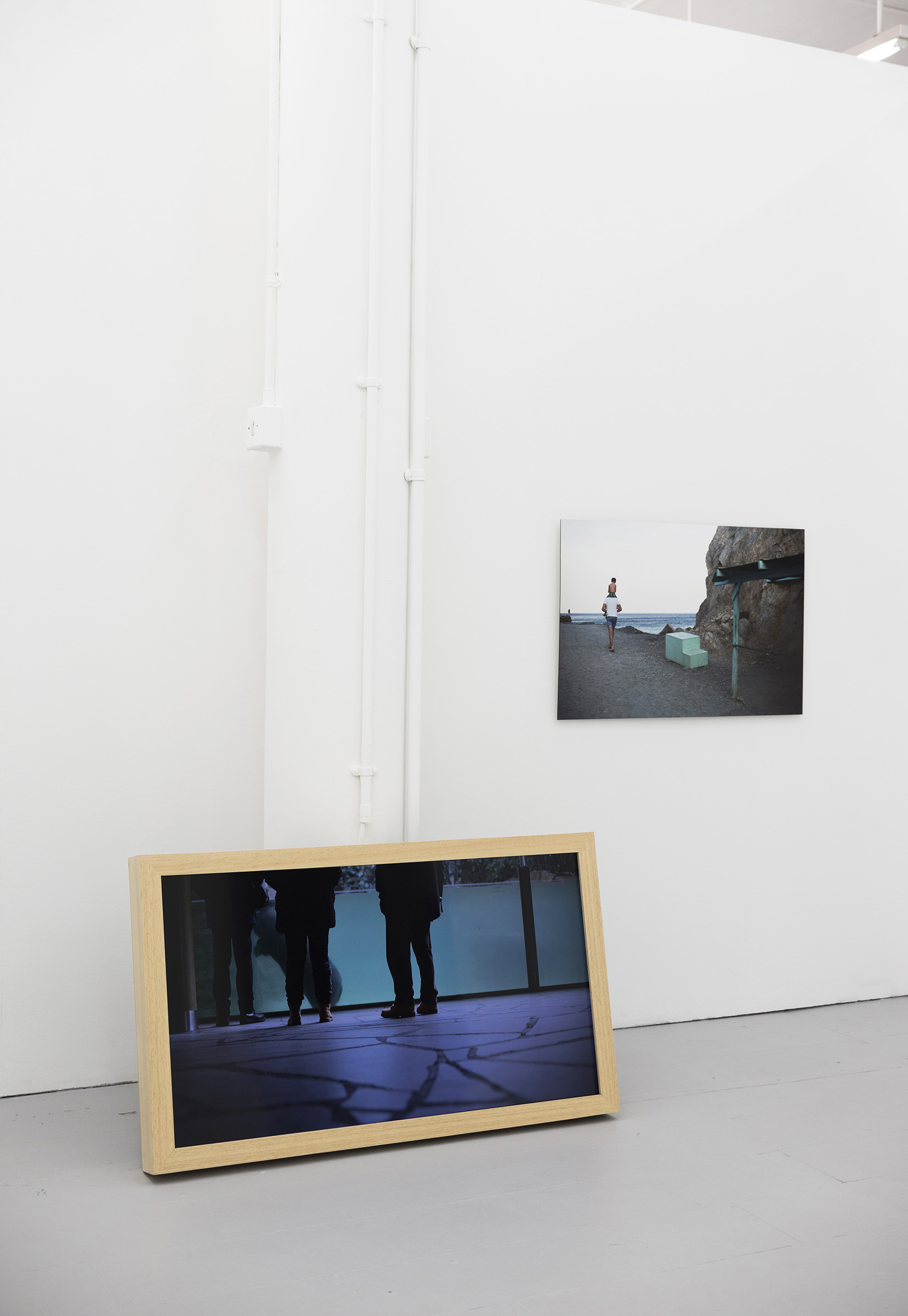 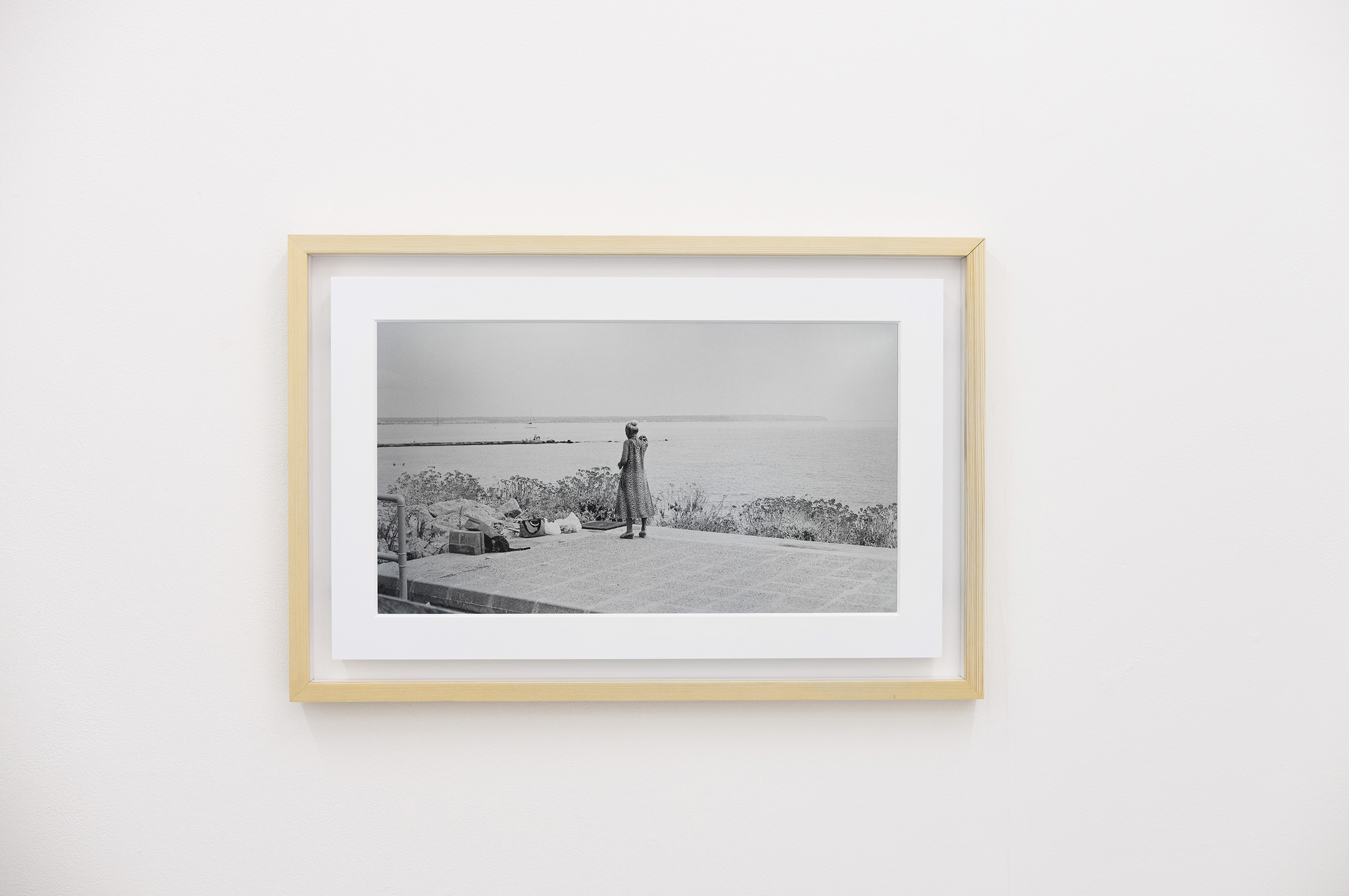 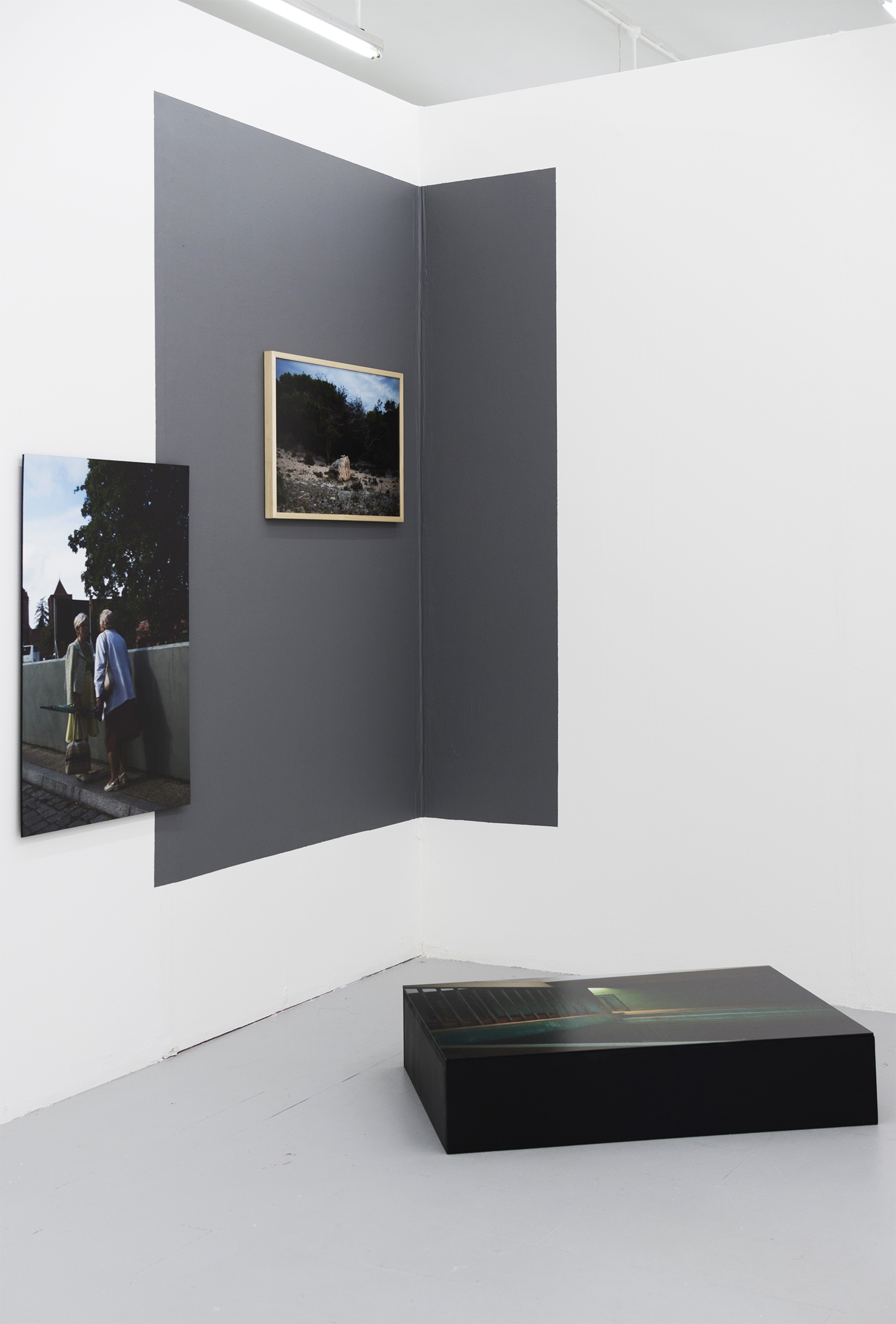